BIM Adoption around the World

Read our article about BIM Adoption in Benelux.

Read our article about BIM Adoption in the DACH region.

Read our article about BIM Adoption in the Nordics.

Final Thoughts about BIM adoption around the world

Utilising the latest technology can offer huge amounts of value to all kinds of industries. Within the broad field of construction, BIM is there to help improve and streamline the process. This can be utilised by different professionals that collaborate on singular projects.

Using big data has helped all industries to operate more efficiently - including real estate. Access and process large pools of information can allow you to work more efficiently.

Europe has adopted certain ISOs as European Standards for BIM. These serve as a guide in the construction industry for organisations using BIM to facilitate BIM practices. 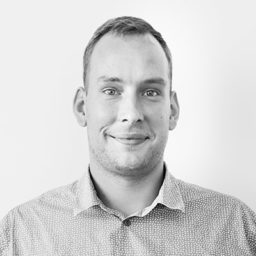